When you think of professional golfers, Tiger Woods will probably cross your mind first. With numerous golf records and awards to his name, he’s certainly one of the best golfers the world has ever seen. Even with his golfing career officially over, Woods continues to make waves in the sport, with many players trying out his golf tips and tricks.

Additionally, many players have taken to investing on the same golf clubs Woods used during his tournaments. If you want to do the same but have no idea which club to buy, then we got you covered! Below is a list of clubs Tiger Woods swung during his games. 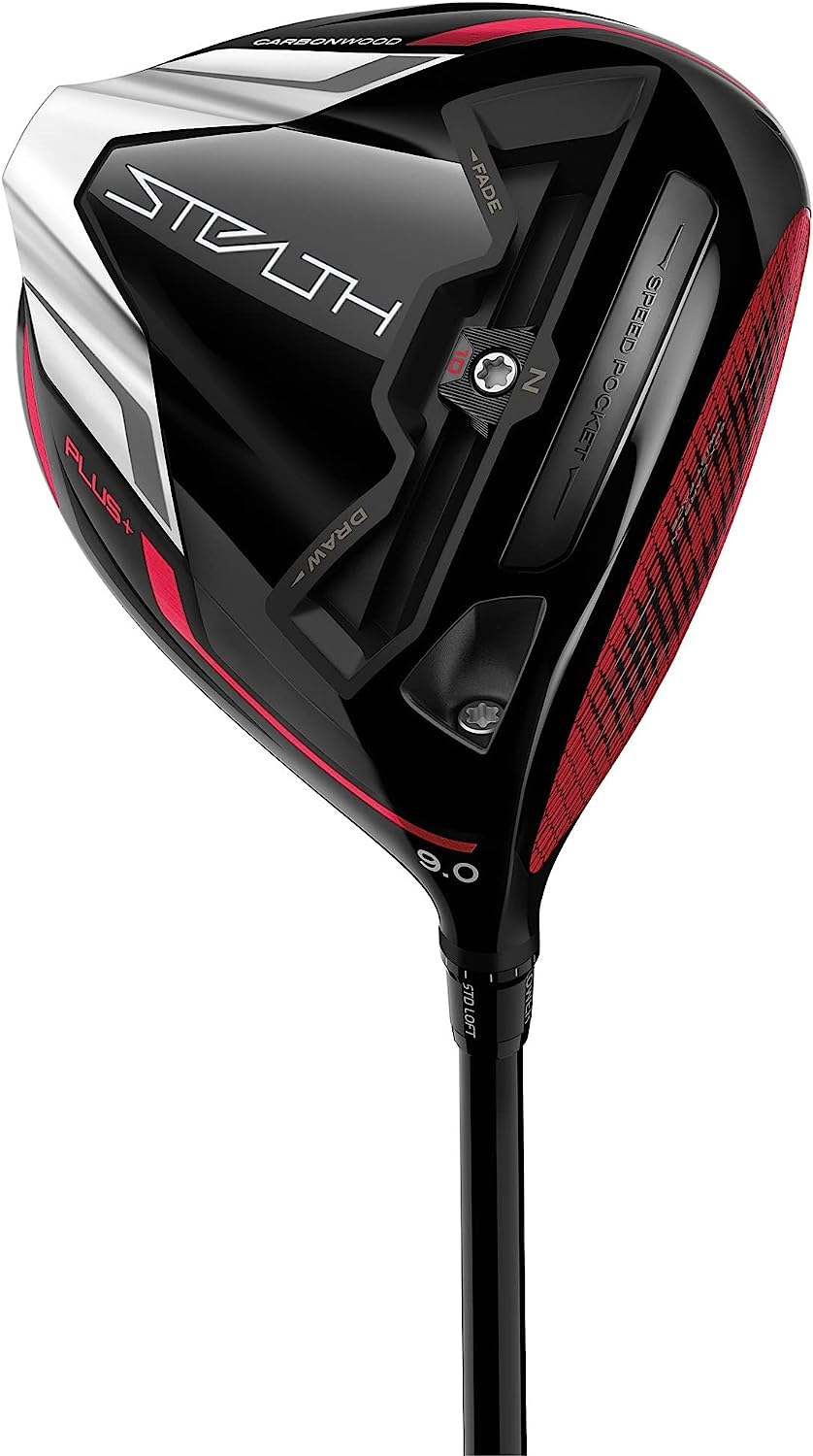 Despite getting injured in a car crash in early 2021, Tiger Woods still managed to participate in the 2021 PNC Championship with his son. But instead of the TaylorMade SIM driver he usually has in his bag, Woods decided to swing the new TaylorMade Stealth Plus driver instead.

The Stealth Plus driver is unique among other great drivers and even some TaylorMade ones thanks to its material and build. Made with 60 layers of carbon sheets, it’s one of the first clubs in the market to not use titanium. Combined with an innovative nanotexture cover, this material guarantees better energy transfer from the club to the ball. This increases ball speed, allowing you to cover more distance.

Moreover, due to its shape and build-up, the Stealth Plus driver can deliver a sound profile that’s powerful and bright. Furthermore, the shape of the clubhead also contributes to the optimal ball speed the driver offers. Simultaneously this shifts the clubhead’s weight to the rear for increased MOI and forgiveness. 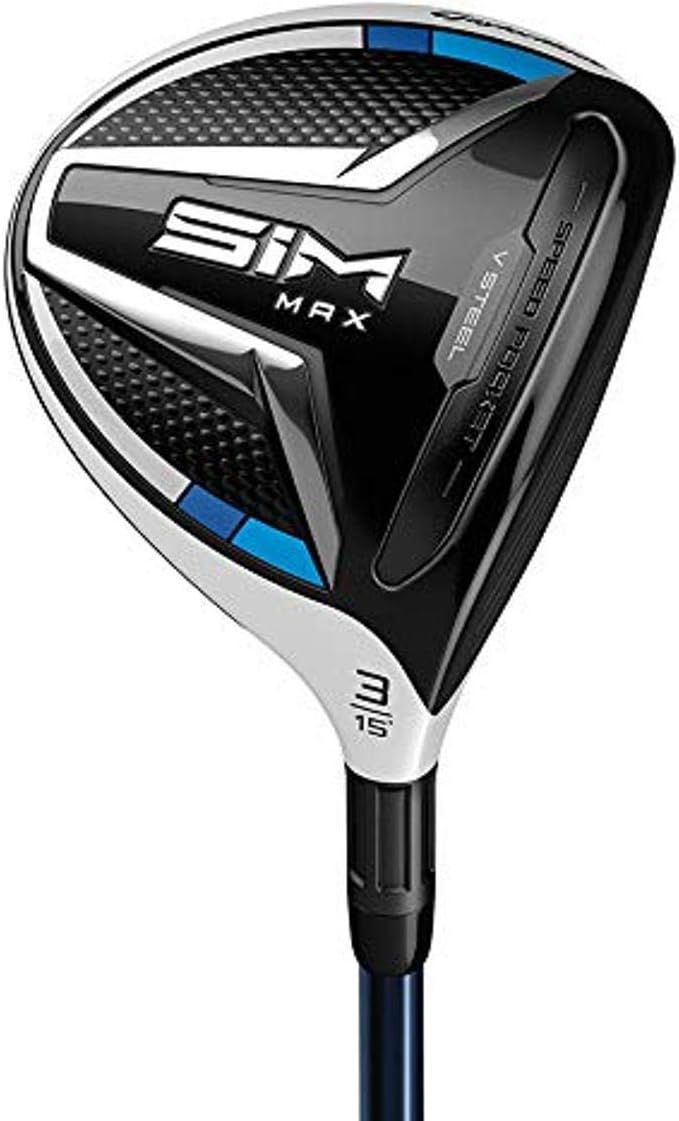 Tiger Woods’s go-to 3-wood has been the TaylorMade M5 since early 2019. So it surprised many people when he arrived at the Sherwood Country Club during the 2020 Zozo Championship sporting the SIM Max 3-Wood instead.

Like certain other TaylorMade fairway woods, the SIM Max comes with the V Steel™ plate. This allows you to reduce friction whenever you hit the turf during your swings. It also lowers the clubhead’s CG, enabling you to launch your golf balls higher.

But more importantly, the TaylorMade SIM Max 3-Wood has the Twist Face® to ensure you consistently make straight shots. This makes the club suitable for anyone practicing golf tips and tricks. Other features include the Thru-Slot Speed Pocket™ for additional ball speeds, and a C300 Steel Face Construction for a pleasant feel.

Tiger Woods has relied on the TaylorMade M3 5-Wood for many years. During the 2018 Masters, it was even reported that he tweaked this club a bit by switching its shaft with the counterbalanced MCA Tensei Orange TX shaft.

With its extra carbon sole panels, improved geometry, and moveable weight, the TaylorMade M3 fairway can greatly improve your performance at the course. The club is designed to help you hit straight shots consistently, making it ideal for reaching par 5’s in two shots or for threading the needle off your tee.

The M3 fairway also comes with a 29g sliding sole weight and a 12-position, 4° Loft Sleeve. This allows you to adjust the ball flight according to your needs. And the club head is lined with lengthened Speed Pockets  to improve the club’s flexibility as well as its forgiveness and ball speed. 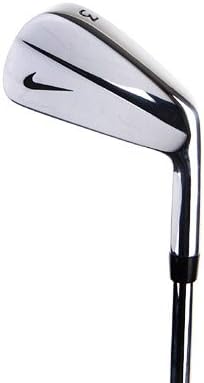 Tiger Woods’ participation during the 2005 Masters Tournament was notable for several things. Aside from winning his ninth championship and earning his fourth green jacket there, it was also the event where he whipped out his set of Nike Forged Blades.

As the first set of Nike irons designed by Tom Stites, the Nike Forged Blades offer excellent accuracy, precision, and loft. The club heads are made with soft steel, giving it a unique feel that sets it apart from other irons. The head also comes with U-grooves and V-grooves to give you better ball spins, more predictable distance control, and greater trajectory. And with its scuff-resistant chrome plating, as well as its Tri-Plex nickel and satin gloss finish, the Nike Forged Irons is an extremely stunning club to include in your set.

As of today, Nike Forged Blades are no longer available on Nike’s stores. However, they can still be bought online through Amazon and other golfing stores. 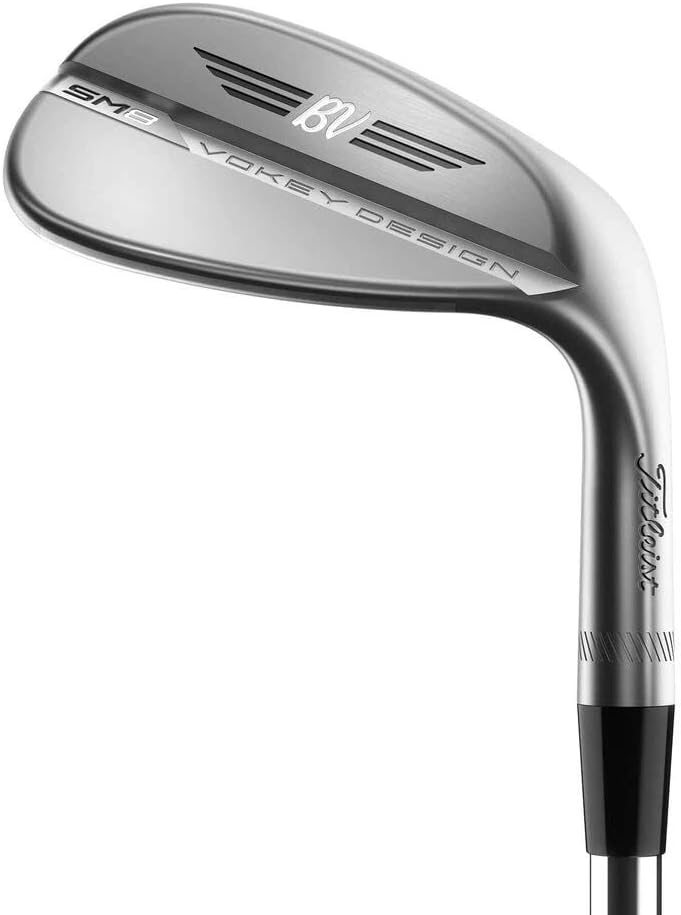 The 2001 Masters Tournament and the 2002 United States Open Championship saw Tiger Woods winning his sixth and eight championships, respectively. These were also the tournaments where he relied on the Titleist Vokey Design as his go-to wedge.

Named after Bob Vokey, the Titleist Vokey Design Wedges are made to provide improved distance control, shot versatility, and spin. One of its most noticeable features is its center of gravity, which is pushed forward to deliver higher MOI, better feel and a balanced club face.

The Titleist Vokey Design Wedges also comes with tour-proven sole grinds, making it suitable for all players regardless of their skill levels. This makes it great for practicing those golf tips and tricks you read about. To top it off, the club head is lined with spin milled grooves for better spin and shot control.

Finally, there’s the 1997 Masters Tournament, the event that made Tiger Woods famous. To this day, his margin of victory is still considered the largest in the tournament’s history. And all that is thanks to his skills and clubs, notably his Scotty Cameron Titleist Newport TEI3 putter.

The Newport TEI3 is inspired by the Classic 1, which is among the first putters produced by Cameron Golf International. With its ¼ toe hang, radiused topline, softened edges, and Teryllium inlay, it delivers a unique soft sound and feel. This is the main reason why the TEI3 helped Woods perform so spectacularly during the 1997 Masters.

Tiger Woods will go down in history as one of the best professional golf players of all time. And it’s all thanks to his golf club set as much as his talent.

If you want to play golf like Tiger Woods, then best consider getting these clubs. That way, you’ll feel as confident as him as you practice those new golf tips and tricks.

PrevPreviousJack Nicklaus: Revisiting the Career of Golf’s Greatest Player
NextFunny Golf Quotes To Laugh At On Every HoleNext